Discussion of issues specific to mobile platforms such as iOS, Android, Symbian and Meego.
Post Reply
3 posts • Page 1 of 1

I have created a Java project that create a ogre scene using JNI providing a SurfaceView in Java. I'm using ogre 1.9.0 version and OpenGL 2.0 ES RenderSystem in ARMv7.

My project is very simple, set background color red, and render an sphere. If I run the project in an Asus transformer 101 with Android version 3.4.1 Its working fine, check AsusScreenshot.png

But if I run the same project in an Samsung Galaxy Tab 2 10.1 WiFi P5110 with Android 4.2.2 CyanogenModm the render is weird, check SamsungScreenshoot.png

I have the same problem in a Nexus 4 with Android 4.1

Someone know what is going on?

Thank you for your time. 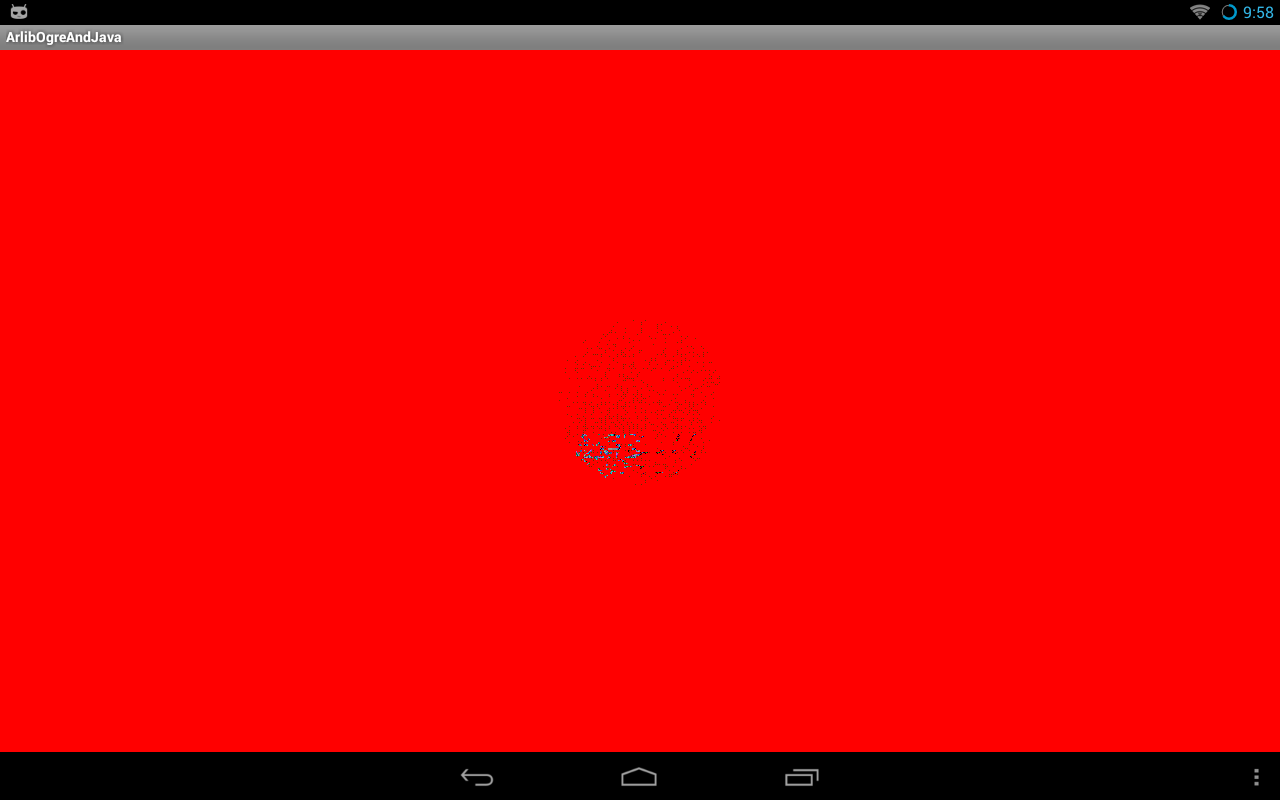 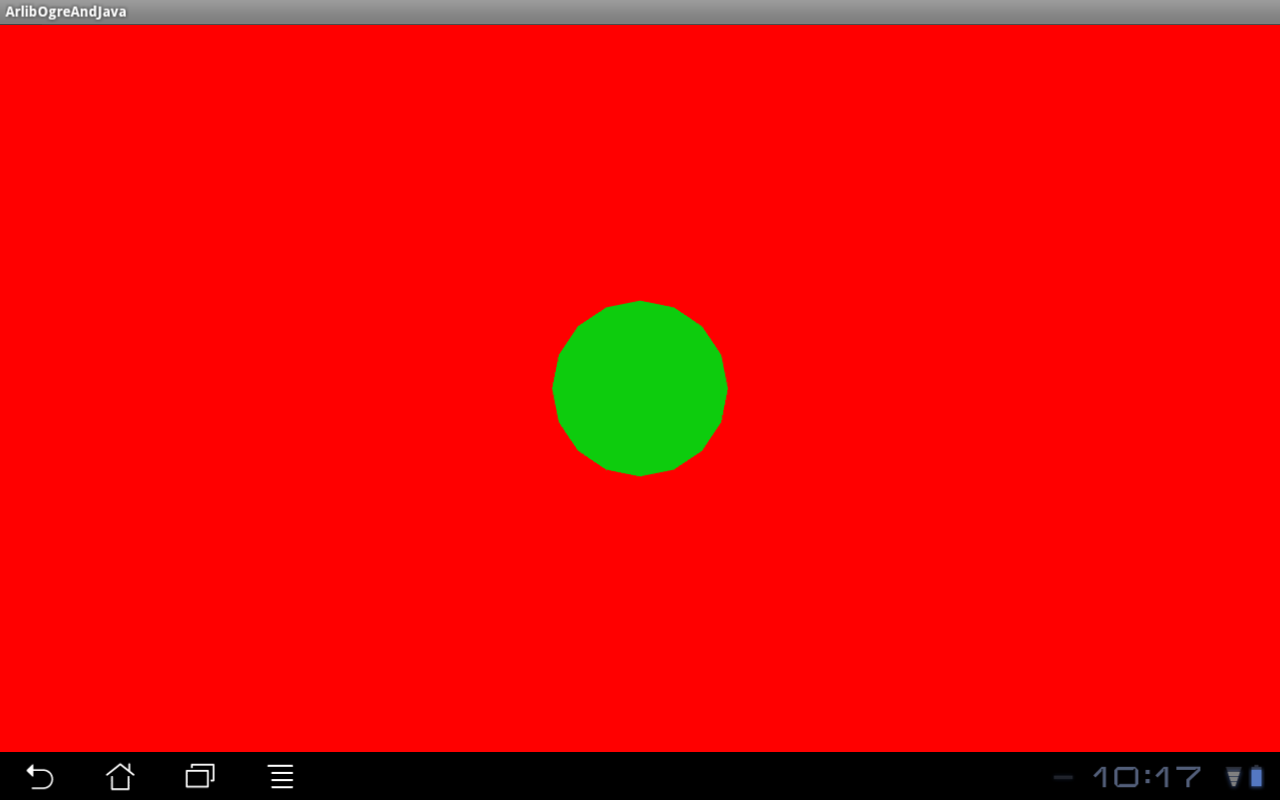 In fact, the problem was that. Using my own simple shader solve the problem and show the texture correctly. Thanks!
0 x
Top
Post Reply
3 posts • Page 1 of 1